Rayden Rampersad, the Nation's reigning chess champion in the under-8 category, participated in this year's CARIFTA Chess Championship held in Barbados. Trinidad Cement Limited (TCL) is proud to have been his sponsor in this event.

One of the youngest local players, the Claxton Bay resident represented Trinidad and Tobago, winning second place in the Under-8yrs category of the CARIFTA chess event. Rayden was also granted a World Chess Body rating from the Fédération Internationale des Échecs (FIDE).

When considering the success of the Standard 2 pupil, his father, Roydon Rampersad, afforded his son's success to his positive mindset and determined spirit. Rampersad went on to speak on how proud he and Rayden's mother were, "We are so happy to see our son excelling at something that he has put his heart and mind to." When asked about his expectations for the trip a smiling Rayden responded "I am going there to do my best!"

TCL sends its best wishes to young Rayden and looks forward to seeing him and other talented youth of our country excel and continue to follow and achieve their dreams. 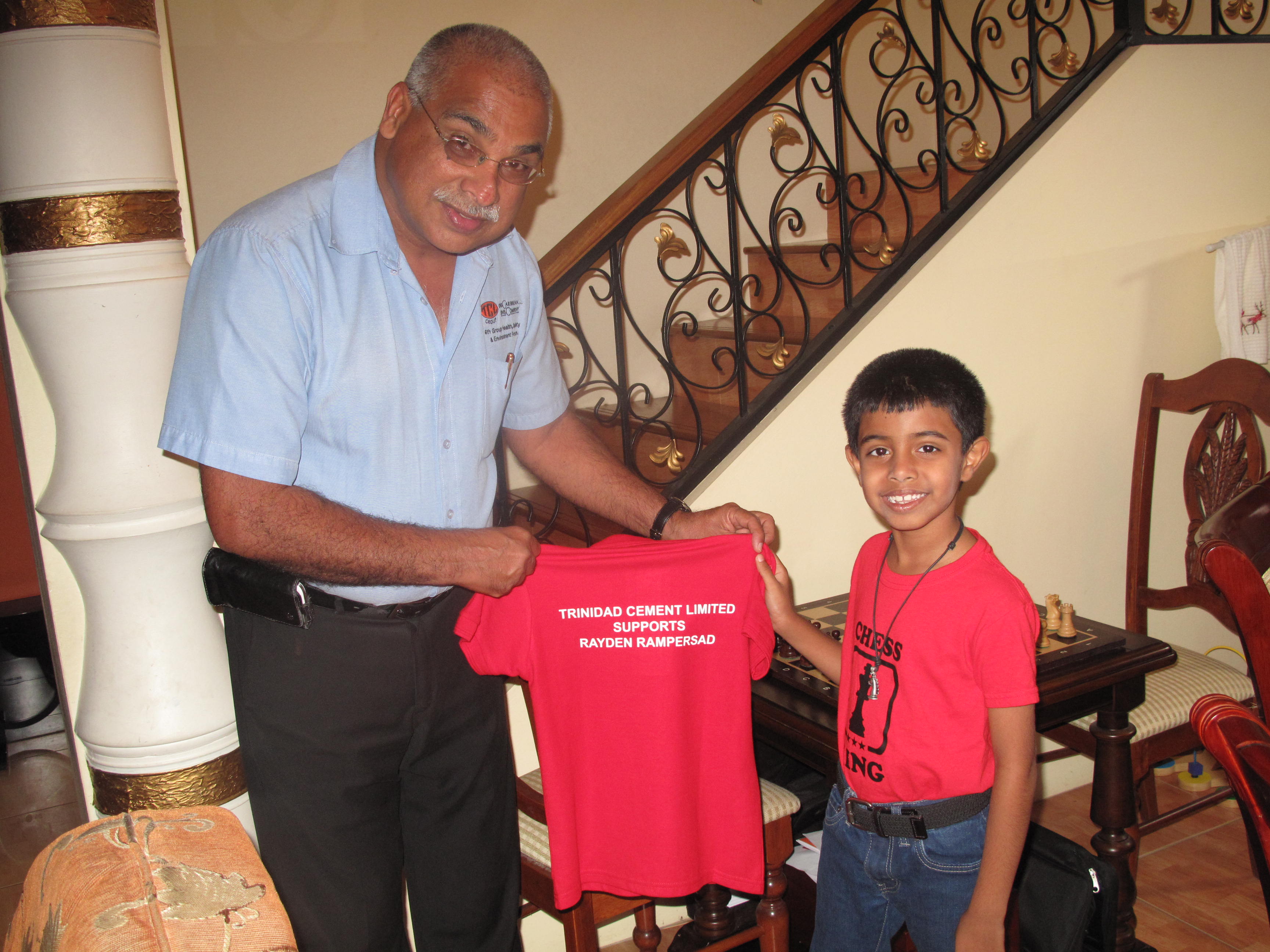 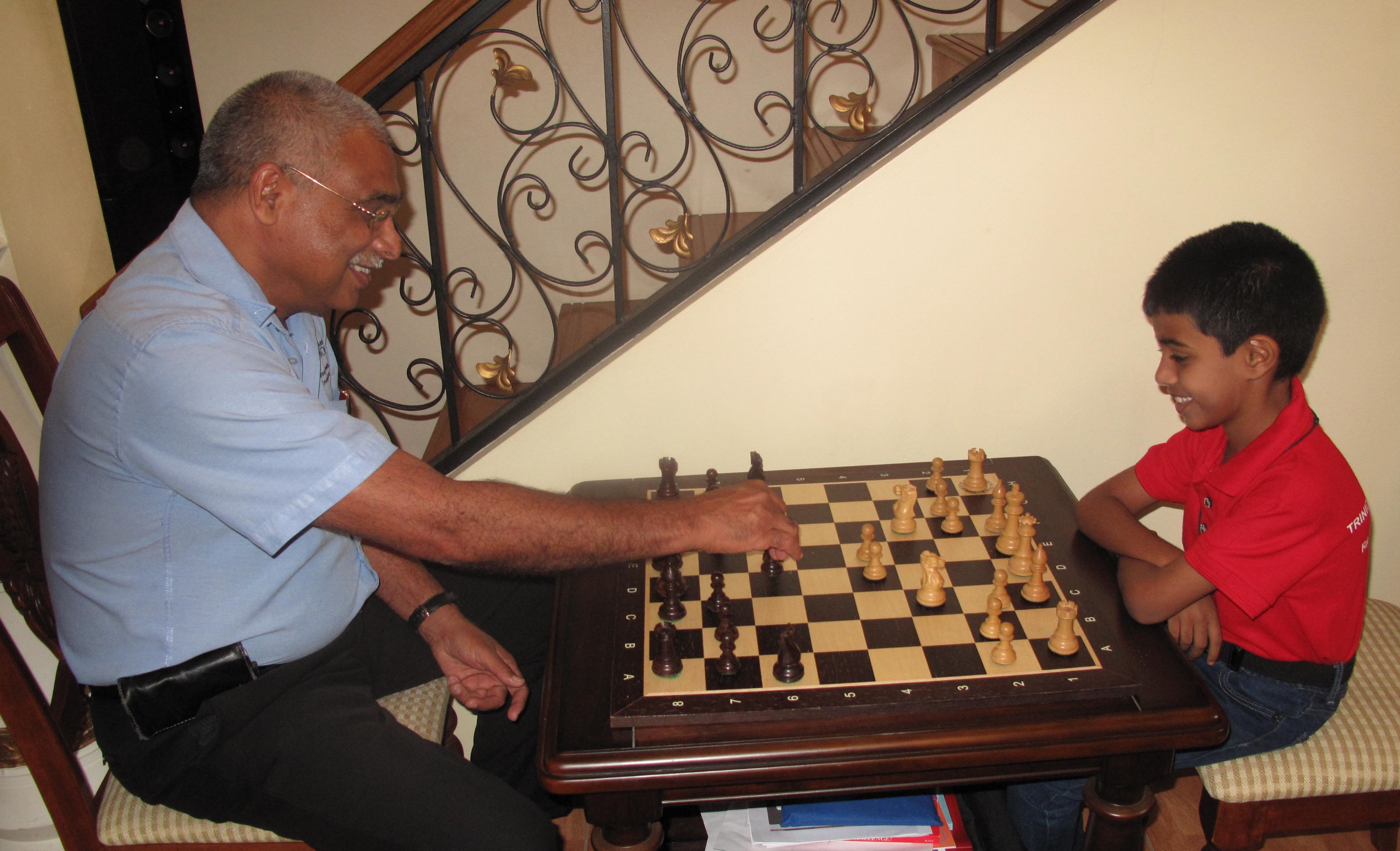 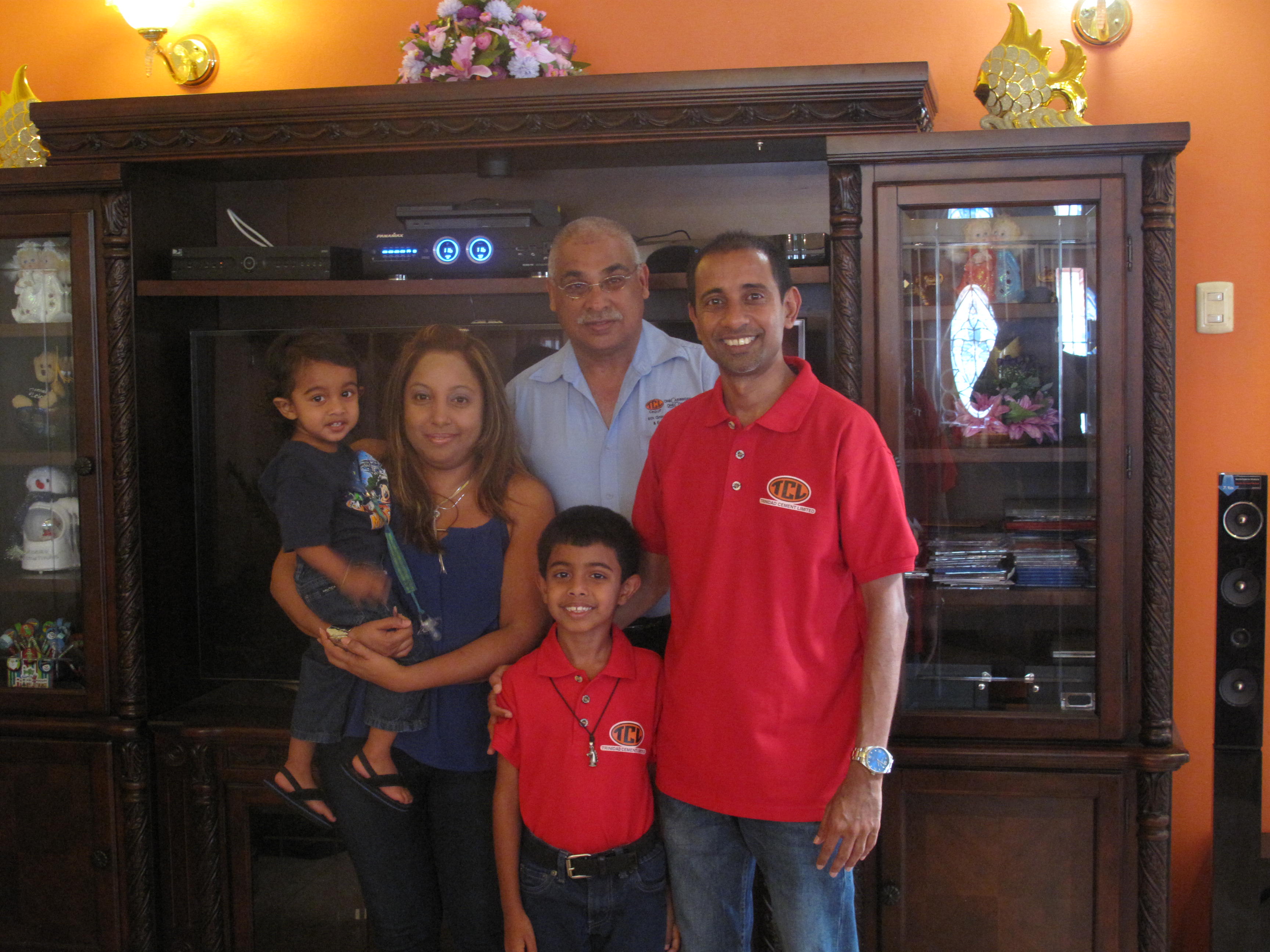 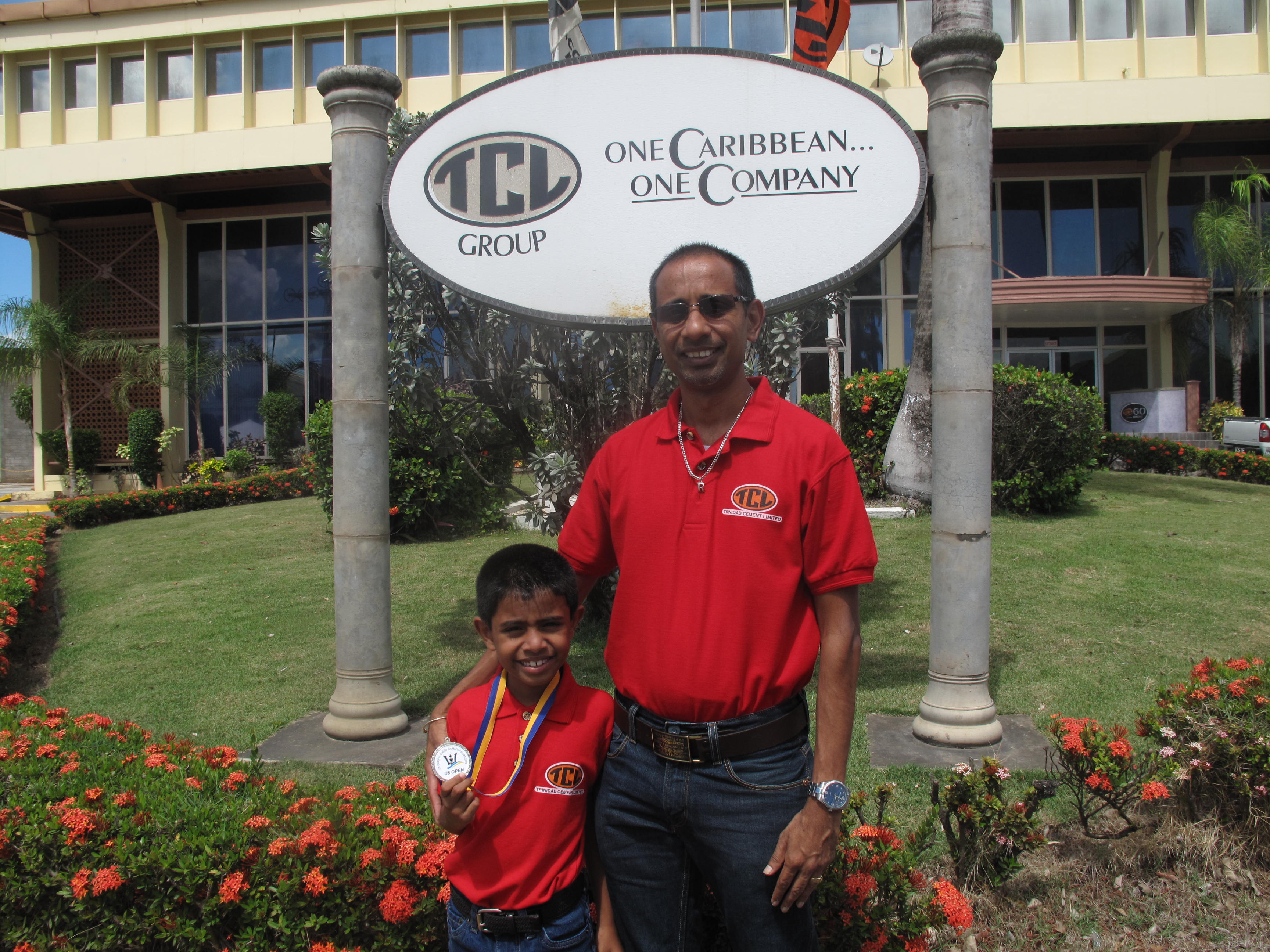