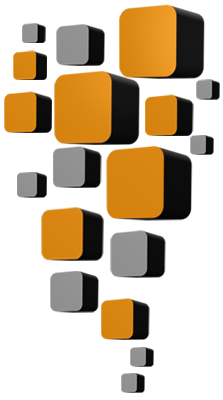 Our story dates back to 1951, when the Government of Trinidad and Tobago (GOTT) extended an invitation to the British cement company, Rugby Portland Limited, to assess whether our country had the right supply of raw materials (limestone and gypsum) to establish a viable cement industry on our shores.  Trinidad and Tobago was found to be indeed suitable, and by the following year, the construction of our first plant began.  Two years later, in 1954, Trinidad Cement Limited (TCL) commenced production.  130,000 tonnes of cement was produced in the first year.  This figure increased to 180,000 tonnes per annum in 1958 and then to 250,000 tonnes per annum by 1968.

In 1976, TCL was purchased by the GOTT and eight (8) years later, in 1984, a massive expansion of the plant was undertaken.  Following this advancement, the total annual production capacity was increased to an impressive 550,000 tonnes.

Before these gains were made possible however, the company had weathered many years of significant trading losses.  In an effort to counteract this, the Government of the day had given large subsidies to TCL.   When this had proven futile though, as net indebtedness continued to soar, a new plan of action was urgently needed.

In 1986, a new Government had come into power and promptly instituted a financial restructuring plan.   The company underwent substantial divestments; an improved approach to its manufacturing operations; an aggressive marketing campaign and a revamp of its working environment.

In this same year, TCL was able to re-enter the export market.  Revenue from exports escalated significantly from TTD$1.5M in 1986 to TTD$38M in 1989.  In 1988, the company attained the landmark of profitable trading for the first time since acquisition by the Government.

In 1990, TCL was privatized and to this day, falls under the ownership of several key shareholders including CEMEX, the National Insurance Board (NIB), the Trinidad and Tobago Unit Trust Corporation (UTC) and the TCL Employee Share Ownership Plan (ESOP).

The new millennium has brought its fair share of challenges which TCL has masterfully weathered. These include the threat of being overtaken by an international competitor as well as the company's 92-day strike in 2012.

TCL has been writing its story since 1954 and has made significant strides over the decades. See timeline (below) for major milestones achieved 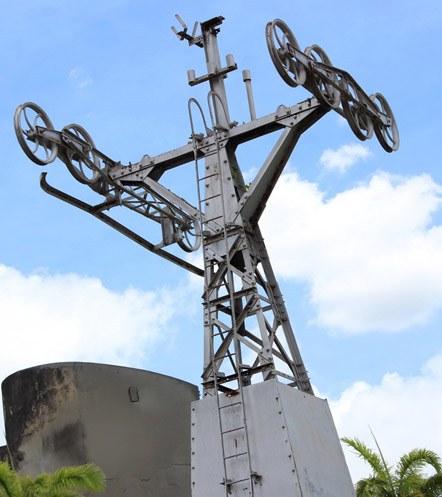 “The Trestles” are steel structures built in the 1950’s to facilitate the transportation of the raw material, limestone, from the company’s quarry at Mayo to its cement plant at Claxton Bay. In those early days, there were over 50 trestles standing at intervals, spanning the 12 km distance between Mayo and Claxton Bay, upon which metal buckets were connected and in which the stone from the quarry was sent to Claxton Bay for processing. At that time and in this region, this network of trestles would have been an engineering marvel, akin to the modern cable car! Over the past 50 years and with associated weathering, many of the trestles have deteriorated, leaving only two (2) at the entrance to the TCL Mayo Quarry and one (1) at the Claxton Bay plant. These have been preserved by TCL as artifacts of our national heritage.

These Trestles stand over 30ft high, as proud sentinels of that period of time, which marked the early development of Trinidad and Tobago in the non-oil sector, and as guardians of the delicate balance between industrialization and the laid-back rural ambience of yesteryear.